Meet Our
The Woodlands Dentist 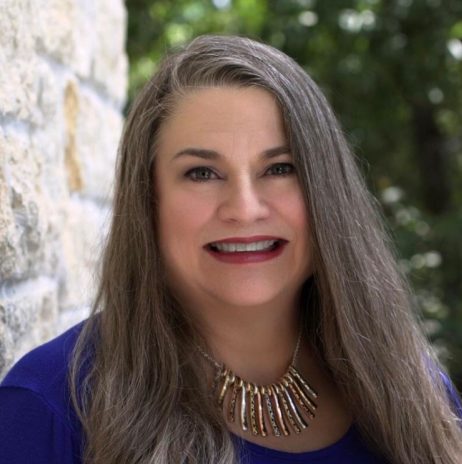 It is rare that one individual is so blessed to fulfill their life-long dream as I have. I truly love my profession and am committed to excellence in patient care and continuing education.

Dr. Gayle Bradshaw is a periodontal surgeon with extensive training and experience in dental implants. She has given thousands of people a new smile and a new life by replacing missing teeth with dental implants.

People who were formerly required to wear uncomfortable and objectionable dental appliances have discovered a new freedom and joy in being able to eat without embarrassing accidents and to speak and sing as they did years before.

Dr. Bradshaw and her family moved to Houston to complete her Masters Degree in periodontal surgery at The University of Texas Dental Branch, where she completed her studies in 1998. 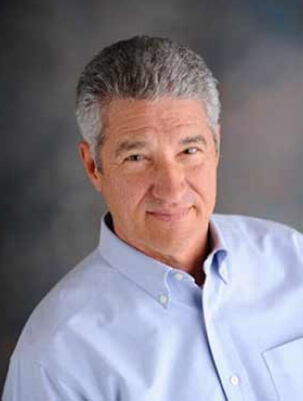 Dimmitt was born in Quincy, Illinois, across the Mississippi River from his parent’s hometown of Canton, Missouri. He was Valedictorian of his high school class and graduated from Culver-Stockton College.

After making the Dean’s List every year at the University of Missouri-Kansas City School of Dentistry, Dr. Dimmitt received his DDS degree, and was awarded the American Academy of Periodontology’s “Annual Student Award” at graduation.

In 1997, Dr. Dimmitt was recruited by the United Arab Emirates’ Ministry of Health as the Director of Dental Services from January 1998 through December 2000. He was appointed to their National Licensure Board and named Chairman of their National Implant Credentials Committee.